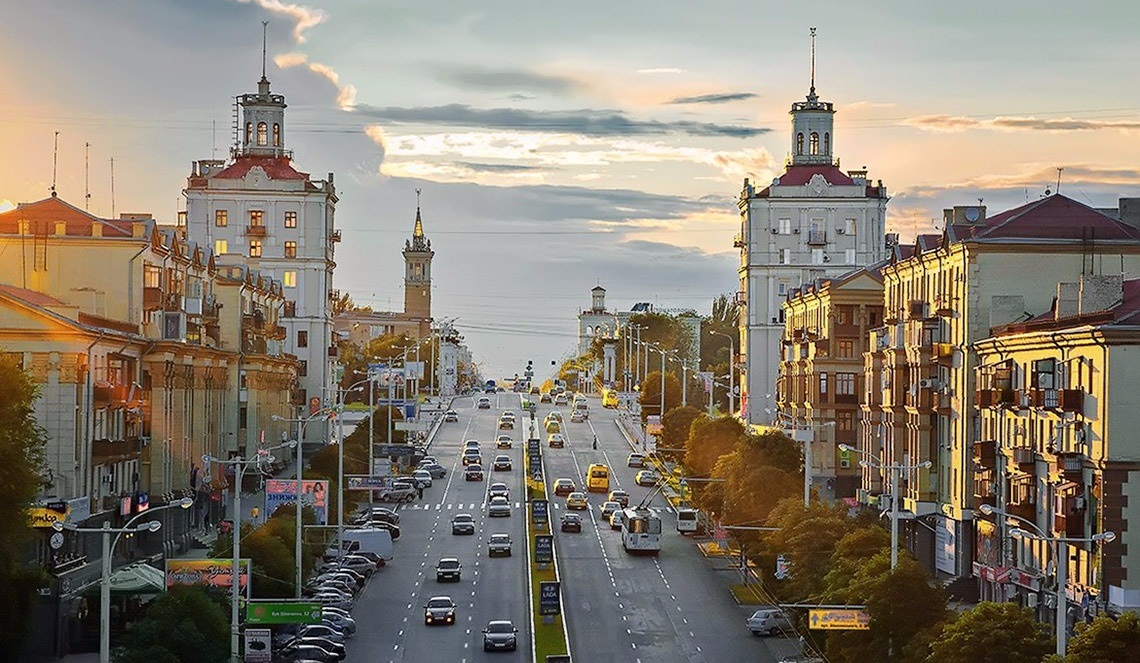 Zaporizhzhia – a city in Ukraine, the administrative center of the Zaporizhzhia region, located on the Dnieper River. It is one of the largest administrative, industrial and cultural centers of the south of Ukraine. The population of 777 thousand people.

At the end of 2009 in Zaporizhzhia, there were 144 pre-school institutions in which there were 22 911 children at the current 17 944 places. In 2008, 64 thousand students in municipal schools of different levels studied in Zaporizhia. In total, the city has 274 educational institutions of pre-school, primary, and secondary education. There are 120 general educational institutions, of which 16 are gymnasiums, 10 lyceums, 2 collegiums, 30 educational complexes. Teaching in municipal schools is conducted in Ukrainian (52% of pupils) and Russian. Nurseries, kindergartens provide education for 16.5 thousand children, mostly municipal support.

The network of higher and vocational schools of the city is 17 schools of I-IV accreditation levels, 16 – vocational-technical education, where about 45 thousand students study.

The city has three specialized schools for children and youth of the Olympic reserve (handball, wrestling, and judo).

In municipal subordination is 32 medical institutions. The network of medical institutions includes 9 city hospitals, 2 children’s hospitals, 5 independent polyclinics for adults, 3 independent polyclinics for children, 7 dental polyclinics, 1 city clinical hospital of emergency, and emergency medical aid. Given the regional importance of the city, there is a Regional Clinical Hospital. The total number of hospital beds in stationary institutions of the city is 4240 units. During 2008, 126,586 patients were treated in round-the-clock inpatient facilities, the hospitalization rate per 100 inhabitants was 15.6. Day hospitals at outpatient clinics and home hospitals are actively introduced. At the beginning of 2009, 627 beds of day hospitals were deployed at polyclinics. In 2010, 406.5 million hryvnias were allocated to public health, which, however, is not sufficient for adequate health care.